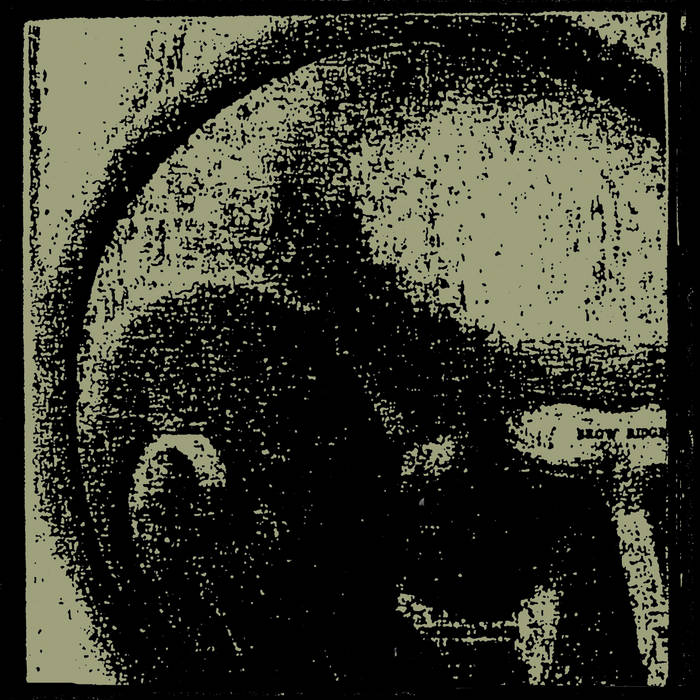 For the past few years, Wyatt Howland aka SKIN GRAFT has been
gravedigging deep into the most dismal and filthy areas of sound.
DRUG ADDICT is one of the most sickening releases I have ever
heard...it brings upon such horrible visuals I cannot help my face from
squinting and frowning in disgust every time I listen. A stream of
filthy water runs near a sickened drug addict shivering in a sewer.
Disgusting.

Originally as a cassette in 2007 by WAGON.

Hanson reissue containing an extended mix released in 2008 and still available at www.hansonrecords.net