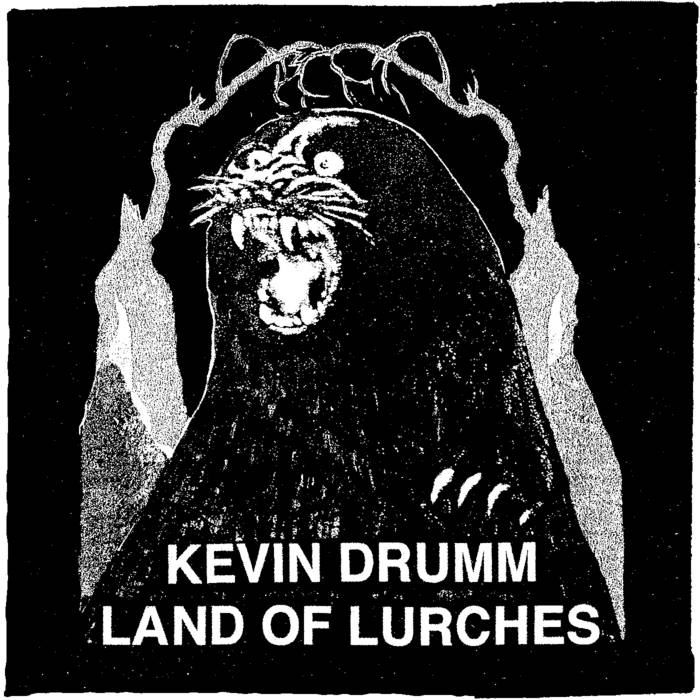 "On the three-song Land of Lurches album, Kevin Drumm mixes abrasive synthesizers with various electronics to produce an astoundingly intricate piece of noise. On the first untitled track, Drumm's colorful and aggressive layers of unique sounds get the disc off to a dizzying start. Initially sounding like random noise, textures and rhythms are soon evident, resulting in a powerful overdose of intoxicating tones. Track two starts off with a watery sound, before a dramatic sound collage takes over, including faint screams in the background. From the beginning of the third track, it's obvious that the conclusion of the disc is going to be different. From the opening faint and distant tones to the rising flurry of swirling ambient tones, the track seems more blissful and reserved than the first two tracks of the disc. An eerie mood is quickly set, sounding as if the track could easily be added to a horror film soundtrack, giving the listener the feeling that violent, chaotic music is always around the corner. Drumm creatively layers multiple recordings over each other, always adding new distorted layers for added effect. The result is the most impressive track of the disc, ending it in a warbling, dramatic, and defiant form." ---Stephen Cramer, Allmusic.com

Originally released on LP and CD in 2003.

Guests include Kassa Overall and Muriel Grossman, plus an LP of the week by Van Hunt.