There's Nothing to Smile About 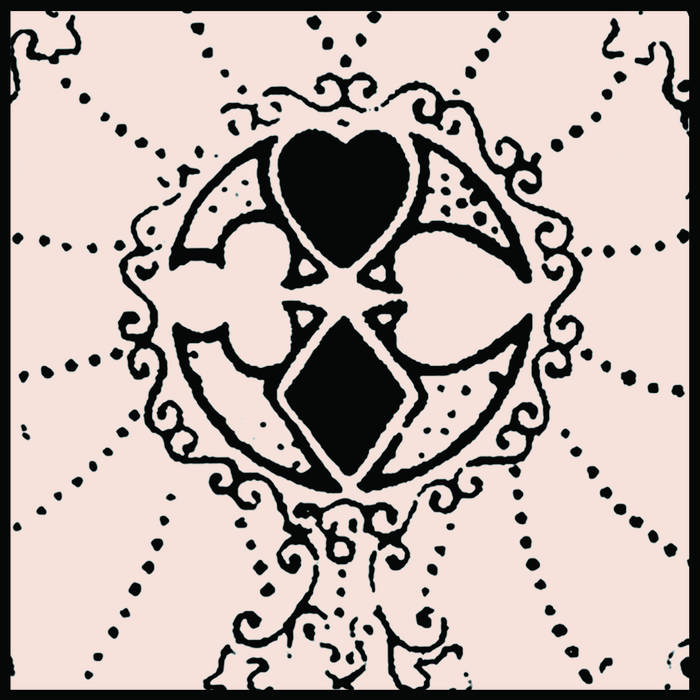 Second solo release from this member of THE NEVARI BUTCHERS. Minimal ambient organic noise. One of my favorite Hanson releases EVER.

"Have you ever turned on a sound recorder and just left it somewhere. This tape has parts that seem just like that. One side has the atmosphere of an empty room with a small device mechanically clicking, like a slide projector on repeat, creating a sense of isolation and emptiness. The other side is more actively noisy, like being in a machine shop or engine room with a lot of stuff operating around you. However, the tape is really a sonic snapshot of these "locations," since it's not easy to detect any sign of humanness anywhere on it. If processing or production have been done to the material, it remains undetectable, for this tape really is ambient. Playback recreates this ambient emptiness. "--- PASTY SURPRISE review.

Originally released as a cassette and still available from www.hansonrecords.net