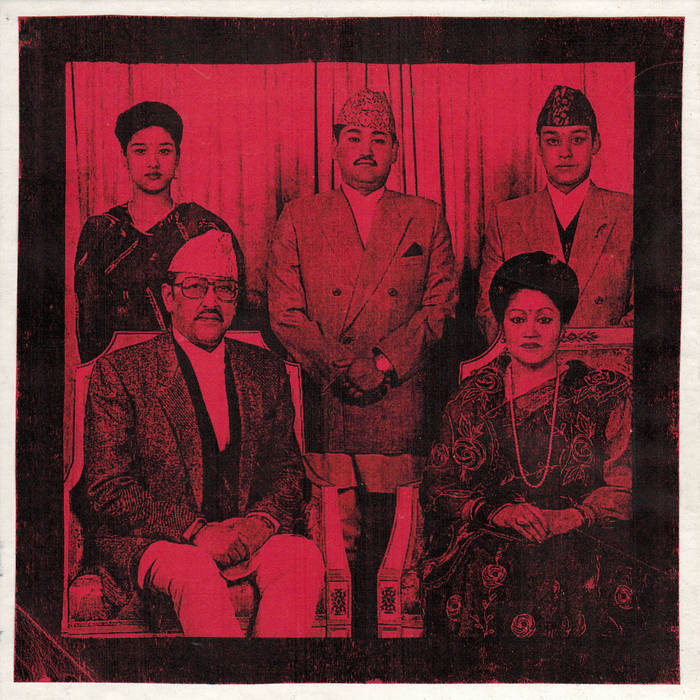 100% of sales of "SOUNDS OF NEPAL" will go to:
THE AMERICA NEPAL MEDICAL FOUNDATION americanepalmedicalfoundation.com

Sounds Of Nepal is a sound documentation of Aaron Dilloway's 2005 stay in Nepal. Three cassettes/discs of field recordings made by Dilloway in January through May 2005. The fourth cassette/disc is a collection of 1960's through 1980's folk and pop songs compiled by Aaron from Nepali cassette tapes.

This set was originally released in 2005 as a Four Cassette box set limited to 30 copies including a 'Gurka Knife' pin and Newari Cloth, which was given to family and friends. A 2007 CD-R edition was limited to 100 copies and housed in a 5 inch 'reel to reel' box.

NOTE: Due to copyright concerns, The 4th cassette/disc originally released with this set is NOT included in this download.

Guests include Kassa Overall and Muriel Grossman, plus an LP of the week by Van Hunt.